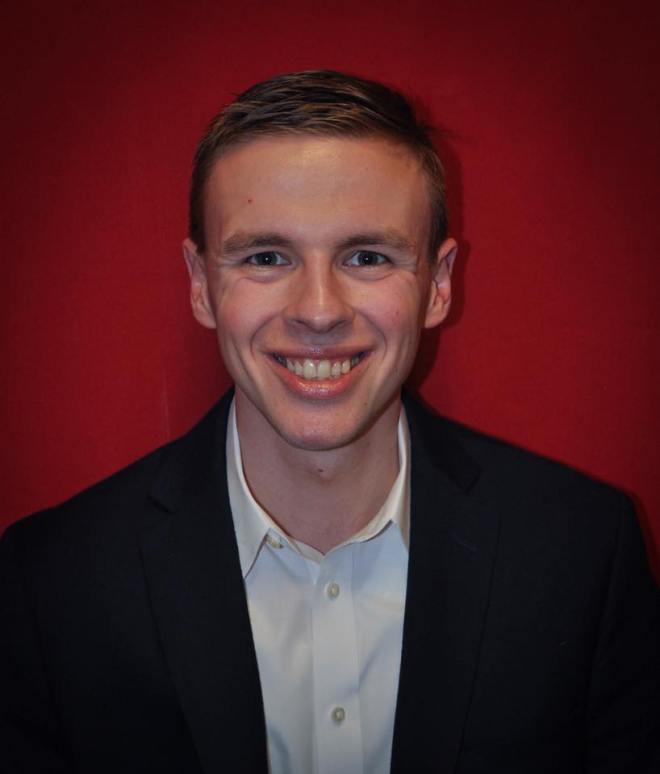 The following is an excerpt from my final master’s paper: Playbooks and Organizational Knowledge in the 21st Century: Challenges and Solutions at a basketball company, FastModel Sports. The full 69-page PDF document is available by clicking here.

Section 1: The Road to FastModel

A Background On Matt

My name is Matt Barnthouse, a graduate student at University of Cincinnati, and I worked an internship at a company called FastModel Sports, a digital playbook company that is used by 85% of Division I basketball teams, all of the National Basketball Association, as well as thousands of basketball teams around the world. Before we get started, I want to give a little bit of background on myself, where I came from, as well as how I got this internship. It is a tale of hard work, grit, love, loss, and the pursuit of a dream.

The story begins in suburban Indianapolis, a place that is a storied hotbed for hoops. The stereotypes are true. The state of Indiana is in love with the game of basketball. Many Friday nights in towns across the state are spent by people filling high school gyms to watch their teams play a beautiful game. It is very hard to grow up in Indiana and not fall in love with the game. Even as a child, I would stay up past my bed time to wiggle the antenna and watch Reggie Miller lead the Indiana Pacers to several playoff appearances.

Basketball is a game I am objectively mediocre at on the court, at least compared to my peers that played a similar amount. I know the game, but I am just a terrible athlete. When high school rolled around, I had no chance at making the team. For reference, I went to a high school with over 5000 kids. Of the players that made the team: One played in the NBA, two more started at major Division I schools, another started on a national champion Division II school, another was a four-year starter at one of the better Division III schools in the country, and another played defensive end for Indiana University’s football team. Long story short, if you aren’t good enough to play at the college level, you aren’t good enough to play for Carmel High School. As a result, I joined the team as a student manager, filming games and helping out with practices.

I continued student-managing into college where I was lucky enough to spend four years as a student-manager at University of Mississippi, which is more commonly known as Ole Miss. It was there where I decided I wanted to try breaking into coaching at the college level. I enjoyed the relationships I built with my fellow players and coaches, enjoyed the recruiting process, and loved the discipline and passion required to build something bigger than yourself. Sure, it was basically an unpaid full-time job, but it also provided a lot of valuable experience that I used down the line.

After Ole Miss: The Grind Begins

Following my time at Ole Miss, I promptly spent a summer in Wayne, Maine for my first ever coaching job at Camp Androscoggin, a summer camp for very wealthy boys. Granted, my job was to live with six nine-year-olds, teach basketball to kids ages 8-15, and coach the 12-year-old travel team. The hours were long (seven days a week, up to 17 hours per day), the pay was lousy ($2150 for 11 weeks), but it was the first step to realizing a dream: to make basketball my career.

Becoming a basketball coach isn’t like trying to become an accountant or other traditional “white collar” jobs, where one often goes from paid intern to a middle-class lifestyle. It is an industry that is very difficult to break into at the college or pro levels. Many times, people must work for free to even have a chance at breaking into a paid position. Boston Celtics head coach Brad Stevens started his career working nights at Applebee’s while working as a volunteer at Butler University. Florida Gulf Coast head coach Michael Fly paid $6,000 to take a graduate course so he could be eligible to intern with the NBA’s Charlotte Bobcats. Florida Atlantic University assistant coach Todd Abernethy spent a year working for free with Indiana University-Purdue University, Indianapolis before landing a paid job with Ole Miss.

The last category of coaches is the category I fall into, and that is “former manager” turned coach. Louisiana State University (LSU) head coach Will Wade was a basketball manager at Clemson. Los Angeles Lakers head coach Frank Vogel was a manager at Kentucky. UCLA assistant Greg Youncofski was a manager at Kansas. There are many more examples, including Georgia’s Tom Crean, Auburn’s Bruce Pearl, and others, but this is just a taste. Managers gain valuable experience working and building relationships with coaching staffs while also helping with practices, film, and other small tasks that put them into a position to move on to graduate assistantships, and even coaching jobs.

Unfortunately for me, there were not basketball graduate assistant spots available at Ole Miss when I graduated, so I had to figure out another way to keep the basketball dream alive. Thankfully, thanks to my performance in the classroom, University of Cincinnati offered me a graduate assistantship teaching public speaking in their communication department, complete with full scholarship and stipend. I knew somebody on the Cincinnati basketball staff and figured, “Why not? Maybe something will open up there, and if it doesn’t, I’ll still have a master’s degree.”

I decided to pack my bags for UC, and agreed to help out their basketball team with recruiting by using my graphics skills in Photoshop, in a similar vein where I helped Ole Miss. The job didn’t pay, and I had to balance it along with my teaching duties and my rigorous graduate program, but it helps to solidify and maintain relationships, something that is so vital in keeping the coaching dream alive.

That led us to FastModel. For my final project in my master’s program, I had to intern 140 hours somewhere and write about my experiences, as well as suggesting improvements based on the literature I’ve read in my time at UC.

As it turns out, finding an internship is very hard. I initially tried making my volunteer role with Cincinnati Men’s Basketball a praxis, but the coaching staff declined. Then, I interviewed with the Cincinnati Bengals, where I was a finalist, but also declined. I ended up writing a “cover letter” that I published to my website, as I struggled to find both an internship and summer employment that paid the bills, and that yielded some interest from a few companies, but still nothing definitive.

Finally, I cold-called FastModel, the leading digital playbook company in the basketball industry, and funny enough, despite not having a formal internship program, they accepted. The internship was unpaid, but it allowed me to gain more experience with the deeper strategic parts of basketball, learn a lot about the lingo and terminology that is essential for game planning, use school time as basketball time, and most of all, it is allowing me to finish my master’s degree. This internship lasted from June 2018 through early January 2019. I am still a contributor there, but in a reduced role so I can focus on finishing this paper, as well as my master’s degree.